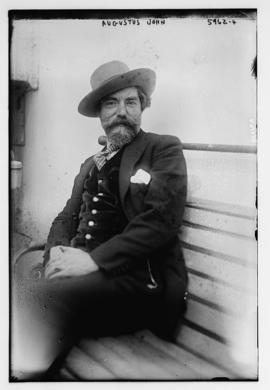 Michelle Poirier gained media attention in 1991 when she filed complaints against her employers at the BC Ministry of Municipal Affairs in Victoria, BC regarding her right to breastfeed her infant during work. At the time, Poirier was nursing her daughter during lunch breaks, and while many of her coworkers were comfortable with Poirier’s breastfeeding, a complaint was submitted from her department and the Ministry reacted by introducing a policy barring children from the workplace.

Against her initial reaction, Poirier decided to file two complaints with the BC Human Rights Council (which is now the Human Rights Commission) in 1991. The first complaint was that she was discriminated against in the service available to the public, in that she was not allowed to breastfeed her infant in a public space. The second complaint was that she was discriminated against in the terms and conditions of her employment. The Council initially denied Poirier a hearing for her workplace complaint, which led Poirier to request a judicial review of that decision. In August 1996 the BC Supreme Court brought down a decision in her favour. In August 1997, six and a half years of being in court, hearings for both complaints took place, and the BC Human Rights Tribunal ruled in Poirier’s favour: discrimination based on breastfeeding is a matter of gender, and as such is a form of sex-discrimination, and is therefore contrary to the BC Human Rights Code. This ruling aided the formation of a policy that requires managers to accommodate employees who want to breastfeed at work.