Robert Achtemichuk was born in Yorkton, Saskatchewan in 1948. He began his career as a student at the University of Manitoba, concentrating on printmaking. From 1966 through 1970 Achtemichuk was the Director of the Clay and Glass Museum in Waterloo, Ontario. 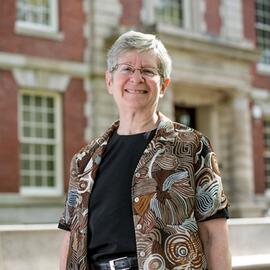 Acklesberg joined the Smith College faculty in 1972 and retired in 2014. At Smith, Ackelsberg participated in the Project on Women and Social Change from 1977-87 and helped create what became the Women's Studies Program (currently the Program on the Study of Women and Gender). Among her teaching activities, Acklesberg was a visiting lecturer at the School of Social Sciences of the University of Sussex, and a visiting professor of Social Thought and Political Economy at the University of Massachusetts, teaching courses on anarchism and the Spanish Civil War. She holds a number of fellowships and honours, including the Five College 40th Anniversary Professorship (2006), and the William R. Kenan Jr. Professorship (2007).

Her teaching, research and writing is concerned with the nature and structure of political communities, especially patterns of power and participation within them. Ackelsberg taught courses and seminars in (U.S.) urban politics, political participation, the politics of wealth and poverty, and feminist and democratic theory. Her research has focused on the anarchist movement in Spain, and, particularly, the place of the subordination and emancipation of women within the anarchist project and on women's place in the political arena in the United States. She has been particularly concerned with the ways minority women are included in, or excluded from, the structures of communal life, the options that leaves to those excluded, and the ways in which those who have been on the margin respond to their marginality.

The major focus of Ackelsberg's work on Spain is the anarchist women's organization, Mujeres Libres. Her book "Free Women of Spain: Anarchism and the Struggle for the Emancipation of Women," (Bloomington: Indiana university Press, 1991) explores Mujeres Libres' roots in the broader anarchist movement, and examines the unique approach of the movement to issues of political vision and political mobilization. It provided her an opportunity both to explore anarchist perspectives on some critical problems of social change and political strategy, and to address contemporary issues about incorporating diversity into feminist and other political movements. That book has since been translated into Spanish, Italian, French, Greek and Portuguese. Acklesberg has undertaken further research on "applied feminist theory," and, specifically, constructions of gender and citizenship. 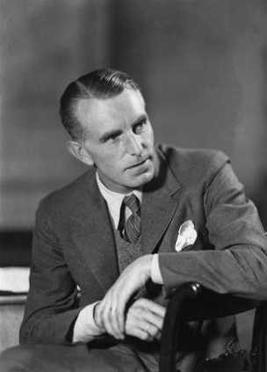 J. R. Ackerley was an English writer and editor.