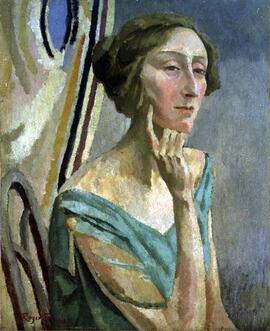 Dame Edith Louisa Sitwell DBE (7 September 1887 – 9 December 1964) was a British poet and critic and the eldest of the three literary Sitwells. 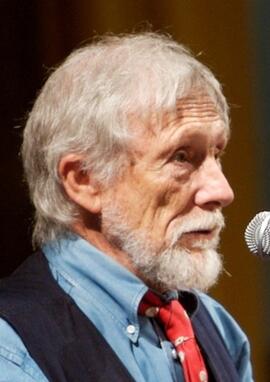 Gary Snyder is an American poet.

Andrew Soutar was an English writer. 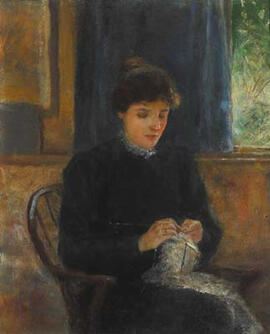 Lily Yeats was the sister of W. B. Yeats and of Jack Yeats, and the daughter of John Butler Yeats. She was an embroiderer and worked with William Morris. Later, she headed the embroidery division of Dun Emer Industries while her sister Elizabeth was in charge of the hand press. The press was later renamed the Cuala Press.