Workers' Compensation Board of British Columbia

Worker's Compensation Board of British Columbia 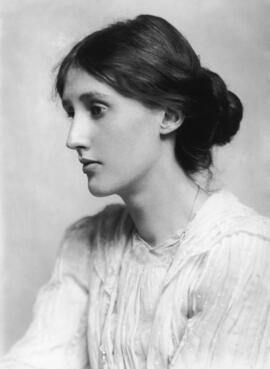 Adeline Virginia Woolf (née Stephen; 25 January 1882 – 28 March 1941) was an English writer, considered one of the most important modernist 20th century authors and also a pioneer in the use of stream of consciousness as a narrative device. She was married to Leonard Woolf and was a member of the Bloomsbury Group. 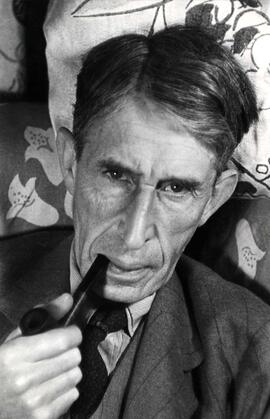 Leonard Sidney Woolf (25 November 1880 – 14 August 1969) was a British political theorist, author, publisher and civil servant. He was married to author Virginia Woolf and was a member of the Bloomsbury Group.

John Newton Woodworth was born 25 July 1924 in Vancouver to Kenneth D. Woodworth and Violet Woolner. He had two older sisters, Mary and Nan, and a younger brother, Noel. By the early 1930s the Woodworths lived in the Manhattan Point neighbourhood in Kelowna. In 1932 Woodworth's mother died and the same week as her death his father lost his job. K. D. subsequently moved his family into tents at Soldier Settlement in Oliver. In 1942 John graduated from Oliver-Osoyoos High School. On his 18th birthday (25 July 1942) John enlisted in the RCAF. He was later attached to RAF Coastal Command (Western Approaches) in Britain as a B-24 Liberator pilot and flew general reconnaissance as well as U-boat hunting sorties. In 1946 he returned to Canada and married Nancy Bruce. They had two daughters: Robin and Carol. Following the War, Woodworth trained at as an architect at UBC from 1946 to 1952. After a short professional stint in Vancouver, in 1955 he settled in Kelowna where he opened his own practice. Significant projects include the Kelowna Community Theatre, Kelowna City Hall, Okanagan College, and the Eric Harvie Theatre at the Banff Centre. In 1974 he published the book The Remodeling Game, and in 1975 Is Everything All Right up There?

Woodworth was a committed environmentalist and as such was a founding director of the Nature Trust of British Columbia and Chairman of The Nature Conservancy of Canada. Preservation projects in which he was involved include Cathedral Mountain, Okanagan Mountain, and Brandt's Creek. In 1990 he was made a Member of the Order of Canada and in 2000 was awarded an honorary Doctor of Laws from Okanagan University College. Woodworth died 8 September 2012 at age 88.