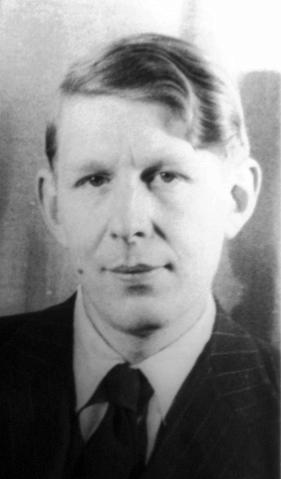 W. H. (Wystan Hugh) Auden, born in York and educated at Oxford, was an English poet who had a major influence on modern poetry, particularly during the 1930s. After assisting the Republican side in the Spanish Civil War, Auden moved to the United States in 1939, where he taught in colleges and universities. He became an American citizen in 1946. Among Auden's works include "The Double Man", "Nones", and "The Shield of Achilles". He also collaborated on drama and opera librettos, and wrote literary criticism.