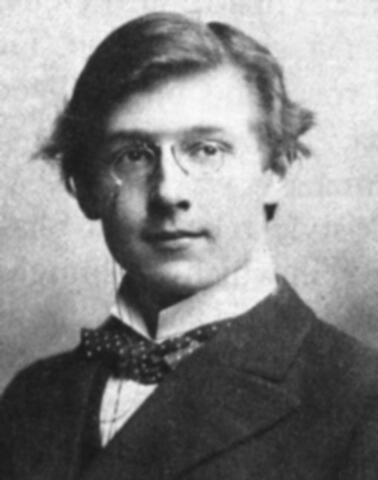 Edward Gordon Craig was an English stage designer and artist. He is often referred to as Gordon Craig. He also wrote books about the theatre and its personalities. He was the son of the actress Ellen Terry and was involved with, though never married to, Isadora Duncan. Their only child died at the age of seven.