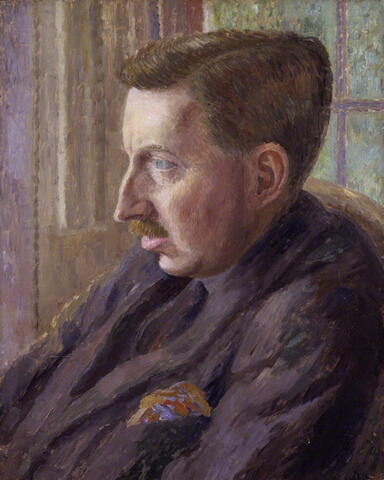 E. M. Forster was born in London. He is principally known as a novelist and was associated with the Bloomsbury Group, which included Virginia Woolf. Among his best known works are "A Room With A View" (1911) and "A Passage To India" (1924). Many of his novels have been dramatized. He also wrote short stories, drama, non-fiction and criticism. He died at King's College, Cambridge, where he had resided since the mid 1940s. His friend, Sir Alec Randall was with the British legation in Bucharest, Rumania, and was later appointed to serve in Rome.