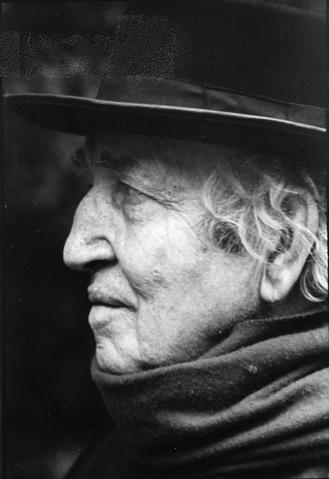 Robert Graves was an English poet and novelist. Born in London, he was the son of A. P. Graves, who had taken a leading part in the Irish Renaissance in literature and music. Robert Graves was educated at Oxford and served with the British Army in France in World War I. Graves lived at various time in England and Majorca. His early poetry received critical praise. He also collaborated with Laura Riding in "A Survey of Modernist Poetry". He is best known for his historical novels, including "I, Claudius" and "Claudius the God". Other works include "Goodbye to All That" and "The Long Week-End". Graves was professor of poetry at Oxford from 1961 to 1966.