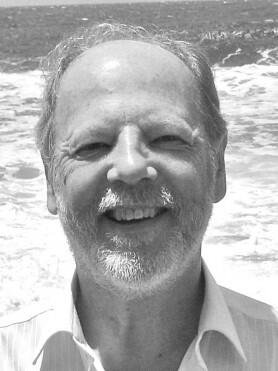 Alexander ("Sandy") Hutchison was born in Buckie, Scotland. He moved to Canada in 1966, after graduating from Aberdeen University, in order to teach in the English department at the University of Victoria, Victoria, B.C. (UVic). While on leave of absence from UVic to enter a doctoral program at Northwestern University, he received an Academy of American Poets prize in 1970. He then returned to UVic and taught there until 1984. He became a Canadian citizen in the early 1970s. From 1976 to 1984, he also taught courses in senior English for several Vancouver Island colleges and was appointed as a Tutor at North Island College in Campbell River, B.C. He has published a number of books of poetry as well as a series of broadsheets. He returned to Scotland in 1984 and is currently working in the Department of Education and Staff Development at the University of Paisley.