Anyone Can See I Love You

Creagh, Patrick. "A Picture of Tristan."

Creagh, Patrick. "The Plague of Athens" and other poems from "Dragon Jack knifed."

Creagh, Patrick. "The Plague of Athens" and other poems from "Dragon Jack knifed." Carbon ts with holo. emendations and holo. worksheets. (149 leaves).

Grandfather Was A Soldier 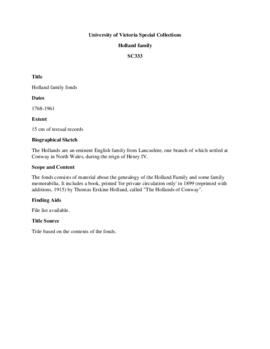