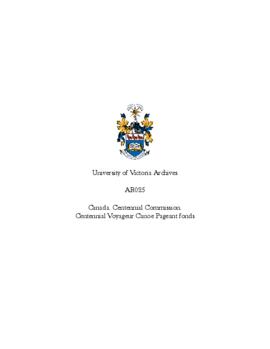 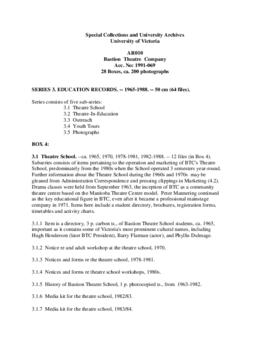 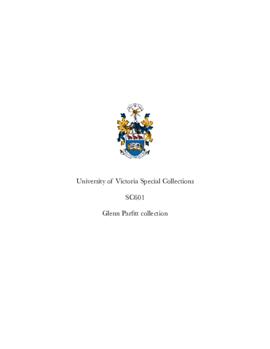 Collection is comprised of ephemera relating to Victoria, B.C.’s music scene, and includes posters, newsletters, ticket stubs, event passes and buttons. The collection also includes architectural records and a door handle from the York Theatre in Vancouver, B.C. Also included is a payroll and expenses ledger for an electric company with entries dated 1941 to 1949. The series represents the September 2017 acquisition. 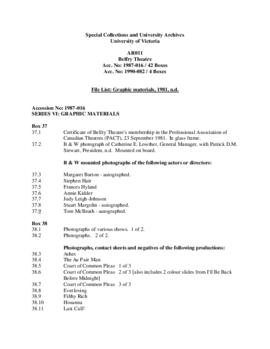