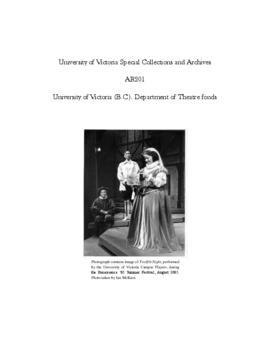 The fonds consists of 4 scrapbooks, which include: programmes, photographs, posters, news releases, and news clippings. The scrapbooks are in fragile condition. 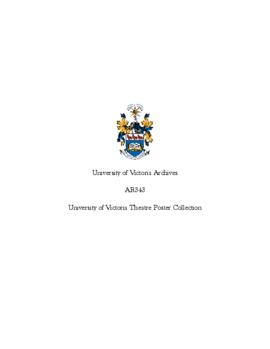