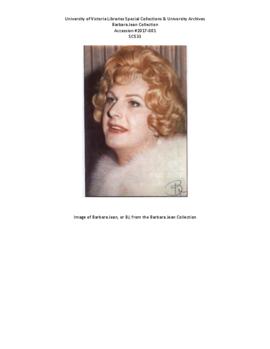 The collection consists of youthwork publications and reports.

The collection consists of printed ephemera, broadsides and other materials.

The collection consists of photocopies of Dylan Thomas manuscripts.