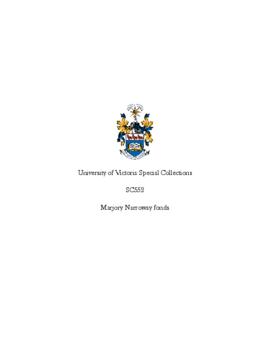 Fonds consists of articles written by Narroway. This includes typed draft copies as well as published versions. There are also some research materials and clippings. 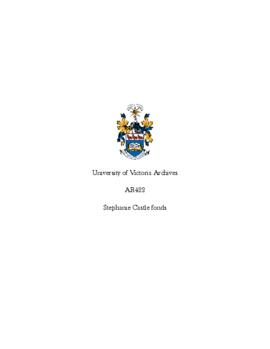 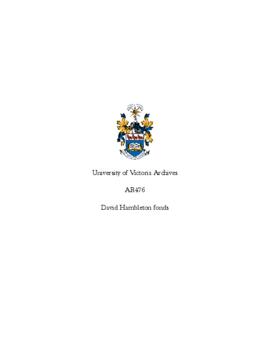 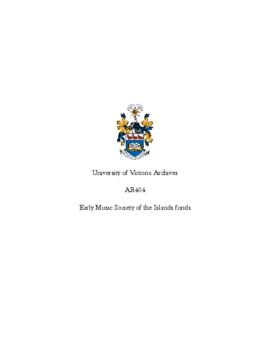 Fonds consists of incoming and outgoing correspondence between Beardsley and various friends, fellow writers, and acquaintances (1967-2017). There are also manuscripts and transcripts of many poems, short stories, and essays, as well as handwritten brainstorming notes written on hotel paper pads and airplane bags. Book reviews for the Times Colonist, correspondence and work regarding the Al Purdy-Doug Beardsley Papers collaborative work, There are also many hand written journals kept by Beardsley from approximately 1969-2017.

The fonds is comprised of documents pertaining to the founding and operations of the Friends of Mount Douglas Park Society. It includes research materials, administrative documents, photographs, park plans, society newsletters, and financial records.