The fonds consists of a manuscript memoir from the surgeon Valentine St. John (1883-1964). Fonds also includes two personal diaries of Aglae de Jora St. John (in French), 1877-1918, and includes events of World War I. The second diary dates from September 17, 1882 to October 24, 1890 and covers diplomatic life in Croatia and other places.

The fonds consists of typewritten and handwritten manuscripts, certificates, newspaper, maps, and photographs. The manuscripts are Victoria Boritch's personal memoirs about her family and life in Russia and China, as well as vignettes of various people and events in the 1930's to 1950's. They include details of her neighborhood and schooling in Shanghai and the Russian emigre community. The photographs and photograph albums are of Victoria Boritch and her family taken in Russia, China, and Canada between ca. 1915-1952. 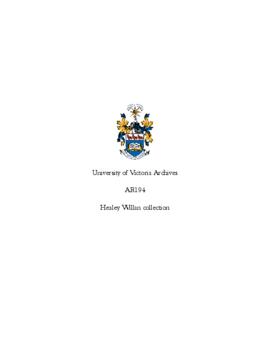 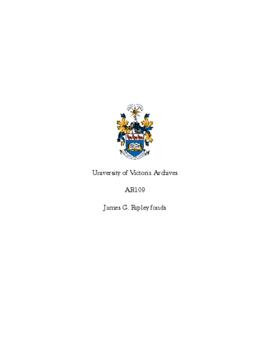