The Debby Yaffe interview was conducted by Joy Fisher as a research project in the course History 358A, "Women in Canada," taught by Dr. Lynne Marks, which covered histories of women in Canada from the era of New France to the present. Fisher"s resulting essay is entitled "Riding the Wave/ Watching the Wave: A Second Wave Feminist Talks about Gender Ideologies and her Life." 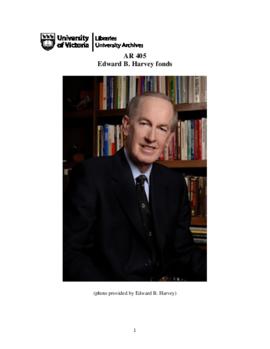