The fonds consists of the working files for plays of Henry Carey (1980); The Dynamics of Progress (1989); Time: A Bibliographic Guide (1993); and the Encyclopedia of Time (New York: Garland, 1994). Series for the Encyclopedia include correspondence, text marked for index, files for non-contributors, and subject files: Aging, Biology, History of Archaeology, Physics and Astronomy, Religion, Sociology, and Time Management. 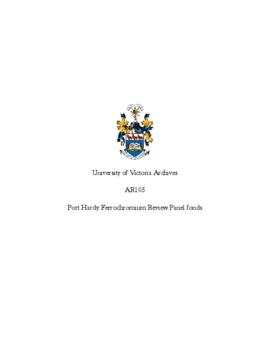