The fonds consists of records relating to Hopper’s work and research as an artist; his teaching materials and outlines as an instructor for the Metchosin International Summer School of the Arts (M.I.S.S.A.); and drafts and manuscripts as a writer. The fonds also includes his research notes, slides, press clippings, correspondence, lecture notes, awards, photographs, and glaze samples.

The fonds consists of the programme "Moderna Architekura Nu Slovensku" produced by Media Film from the Czech Republic.

The fonds consists of a set of architectural drawings (6 sheets: pencil on tracing paper) by C. Dexter Stockdill for D. A. Drummond, Mount Tolmie, Saanich, November 1945 to January 1946. 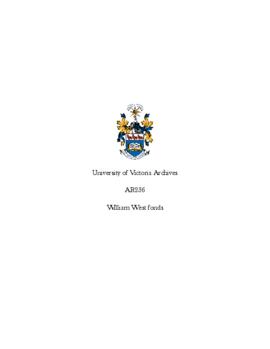 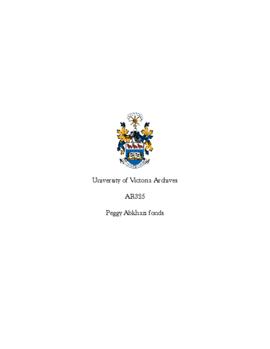