The fonds consists of a typewritten volume of poetry; 20 leaves of typescript in a blue cloth notebook. 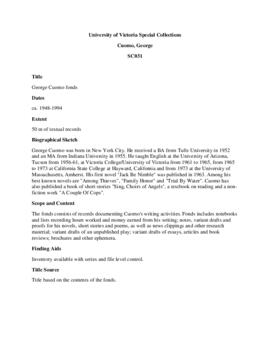 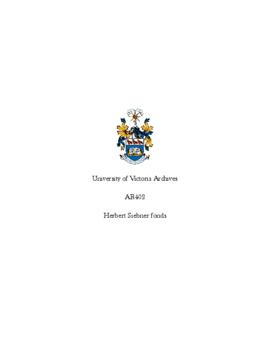 The fonds consists of manuscripts of Wilson's writings to date, his published and unpublished novels, and screenplays including various drafts of Murder on The Canadian, Vancouver Nightmare and The Kootenay Kidnapper. The fonds also consists of Wilson's personal papers including contracts and correspondence with his publishers, research notes, study guides, scrapbooks, photograph albums, promotional materials, school tour materials, notebooks and awards. 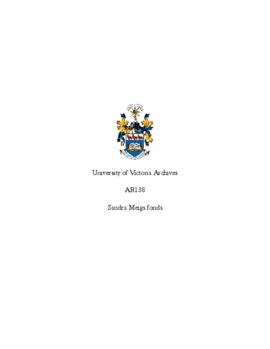 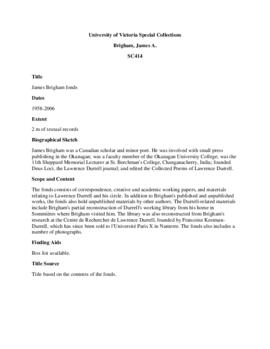 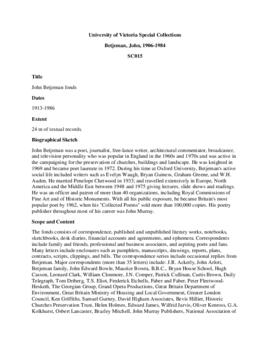 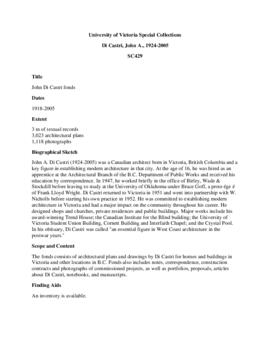