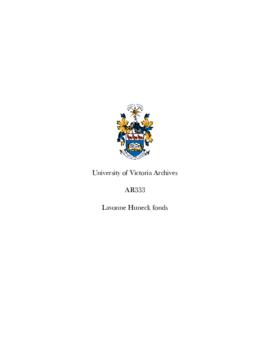 The fonds is comprised of documents pertaining to the founding and operations of the Friends of Mount Douglas Park Society. It includes research materials, administrative documents, photographs, park plans, society newsletters, and financial records. 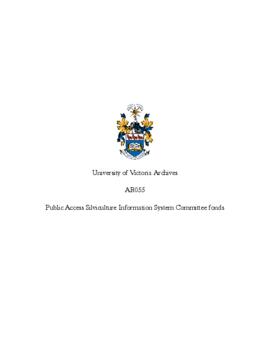