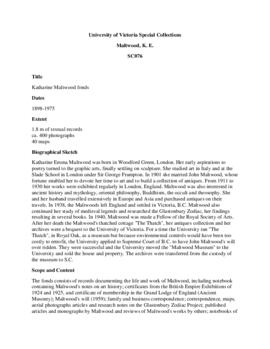 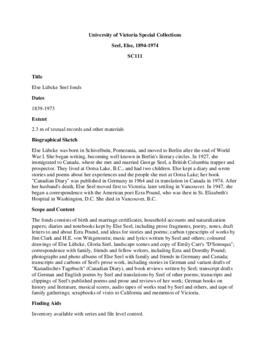 The fonds consists mainly of typewritten essays and speeches on military defense and the militia, together with some personal memorabilia. 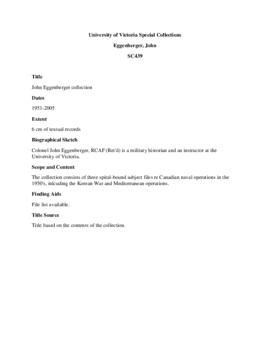 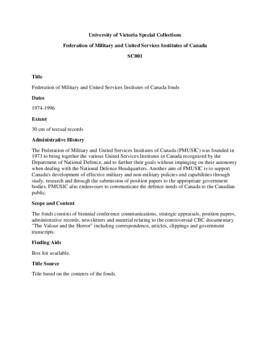