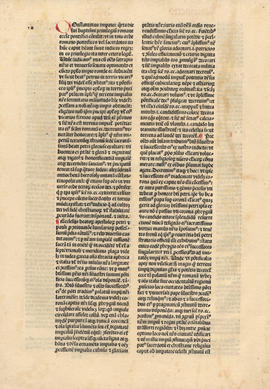 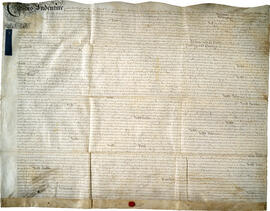 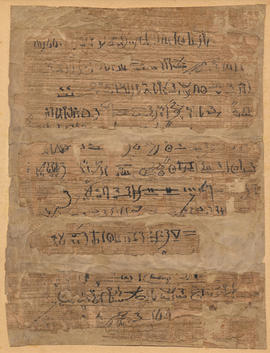 Fragment of an ode to the sun god, about 300 B.C., in Hieratic writing.

Item is a photograph from an album of World War One-related photographs in the William Okell Holden Dodds fonds. Brigadier General Dodds joined the Canadian Expeditionary Force in 1914 and was commanding officer of the 5th Canadian Division Artillery and served in France from 1917-1918. 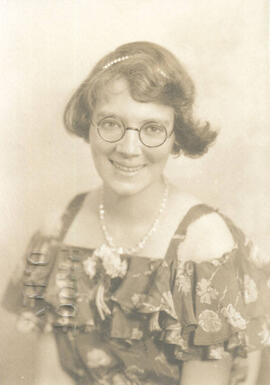 Item is a photograph of A. A. Brown, taken by Geo T. Wadds Portrait Photographer, November 7, 1935. 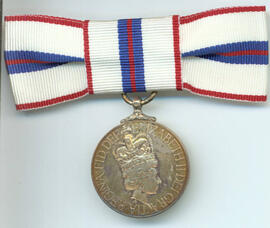 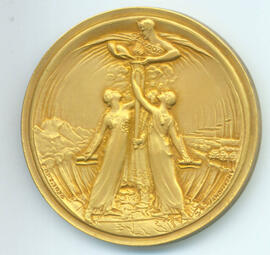 Item is the Lorne Pierce medal, awarded to Audrey Alexandra Brown in 1944. The Lorne Pierce Medal is awarded every two years by the Royal Society of Canada to recognize achievement of special significance and conspicuous merit in imaginative or critical literature written in either English or French. The award itself consists of a gold-plated silver medal. The award bears the name of Lorne Pierce, FRSC (1890-1961), who was editor of Ryerson Press for forty years, contributing greatly to the development and appreciation of Canadian literature, and who originally established the award. The medal was first awarded in 1926. 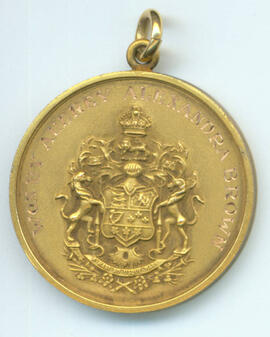