The fonds consists of conference packages given to each delegate, including conference programme, biographies of recognition awards recipients, names of conference attendees, and blank evaluation forms. Also included in original material used for producing the art exhibit catalogue in 1993. 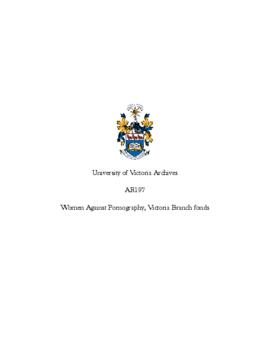 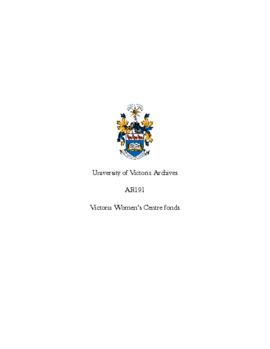 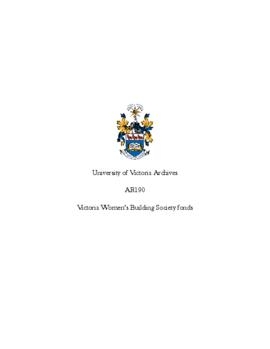 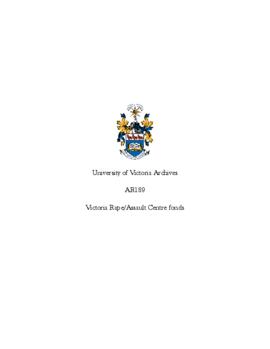