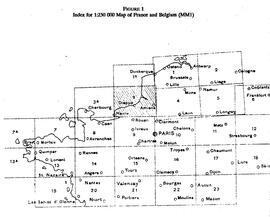 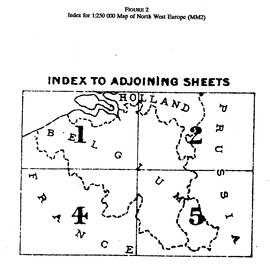 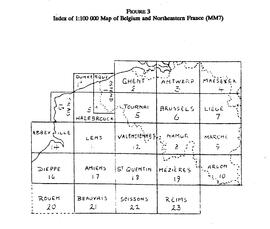 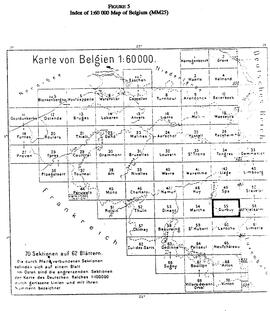 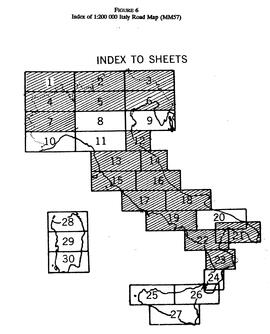 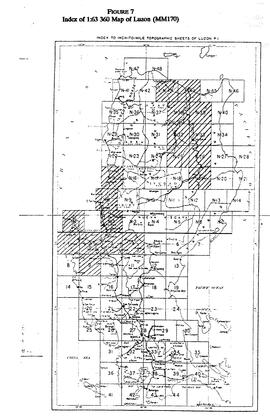 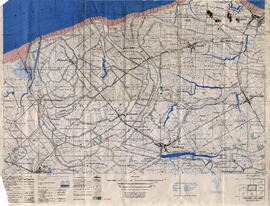 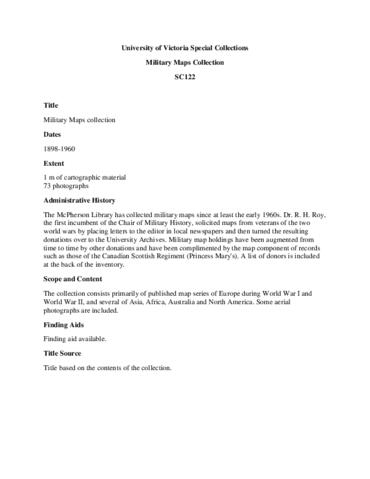 Military maps have been collected by the McPherson Library since at least the early 1960s. Dr. R. H. Roy, the first incumbent of the Chair of Military History, solicited maps from veterans of the two world wars by placing letters to the editor in local newspapers and then turned the resulting donations over to the University Archives. Military map holdings have been augmented from time to time by other donations and have been complemented by the map component of records such as those of the Canadian Scottish Regiment (Princess Mary's). A list of donors is included at the back of the inventory.