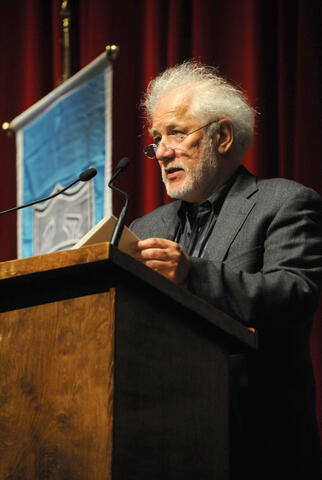 Born in Colombo, Sri Lanka. He moved to Canada in 1962, studied at Bishop's University in Quebec, the University of Toronto, and Queen's University, Kingston, Ontario, then became a university lecturer. He taught at the University of Western Ontario, 1966?-1973? He is known as a poet, playwright and novelist. His novel The English Patient won the Booker Prize in 1992 (filmed, 1996).