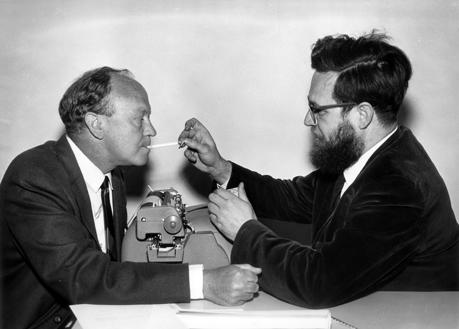 Robin Skelton was born at Easington, East Yorkshire, England. He received a B.A. and M.A. from Leeds University and taught English Literature at Manchester University from 1953 to 1962. In 1963 he and his family emigrated to Canada, settling in Victoria. He was appointed Associate Professor of English at the University of Victoria that same year and later founded the University of Victoria Department of Creative Writing. He continued to publish books of poetry, fiction, the occult and literary criticism. He died in Victoria.