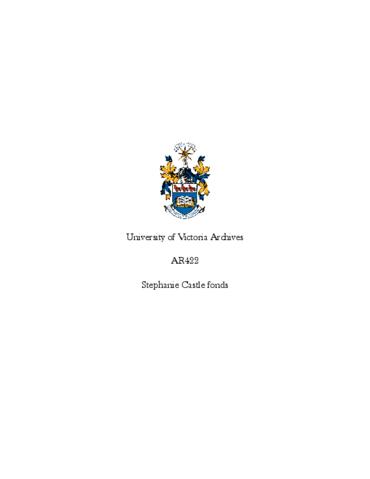 Sydney Castle Heal was born 28 December 1925 in Hoylake, Cheshire and grew up in West Kirby. In 1942 he quit school and joined the Thames and Mersey Marine Insurance Company. The following year he enlisted in the Royal Navy, qualifying initially as a midshipman, RNVR. Later he was transferred to the RN Commandos as a Sub-lieutenant and served in the Pacific Theatre. Following Japan’s surrender in September 1945 he spent the subsequent 18 months stationed in various locations in the South China Sea. In 1947 he returned to England for demobilization, having attained the rank of Lieutenant, RNR. After working several handyman jobs, he joined the Maritime Insurance Company and by 1951 was an Associate of the Chartered Insurance Institute.

In 1952 Heal immigrated to Canada and settled in Vancouver and got a job with Parsons, Brown Ltd. In 1957 he took a new job with Vancouver Holdings, which he eventually acquired, and in 1963 he formed Georgia Shipping, a tug and barge company, with Ed Wray. After returning to the insurance business for a time, in 1973 Heal transitioned into real estate where he specialized in waterfront properties. Heal retired in 1990 and the following year established Cordillera press. During his retirement Heal authored over 20 books on maritime history. He was married twice and had two children, Rod and Andrea.

In 1991 Heal underwent sex-reassignment surgery and began using the name Stephanie Castle. A year later, along with Christine Burnham and Patricia Diewold, Castle co-founded the Zenith Foundation, an advocacy group for transsexuals. Castle edited the foundation’s newsletter, Zenith Bulletin, and published ten books on transsexualism, including the 1992 memoir Feelings: A Transsexual's Explanation of a Baffling Condition. Castle died 8 May 2017 at age 91.