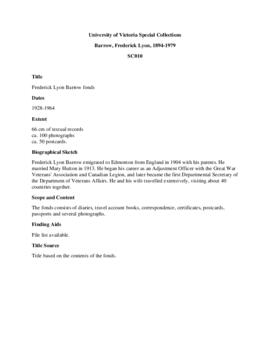 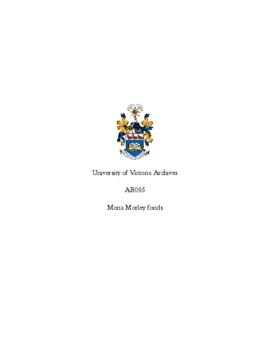 Subseries consists of photographs inside a green photograph album and photographs rehoused from a blue binder, chiefly from Moore's military service. Subjects include military bands, Moore's fellow soldiers and bandmates, naval ships, scenes from Asian countries visited by the Royal Marines Band after WWII including the devastation of Hiroshima, and Moore's family upon arriving in Canada. Many photographs have been annotated with descriptions and dates.