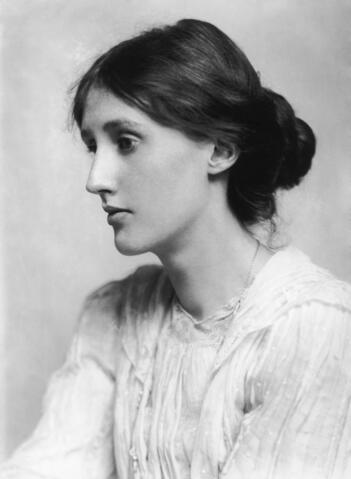 Adeline Virginia Woolf (née Stephen; 25 January 1882 – 28 March 1941) was an English writer, considered one of the most important modernist 20th century authors and also a pioneer in the use of stream of consciousness as a narrative device. She was married to Leonard Woolf and was a member of the Bloomsbury Group.

is the sibling of